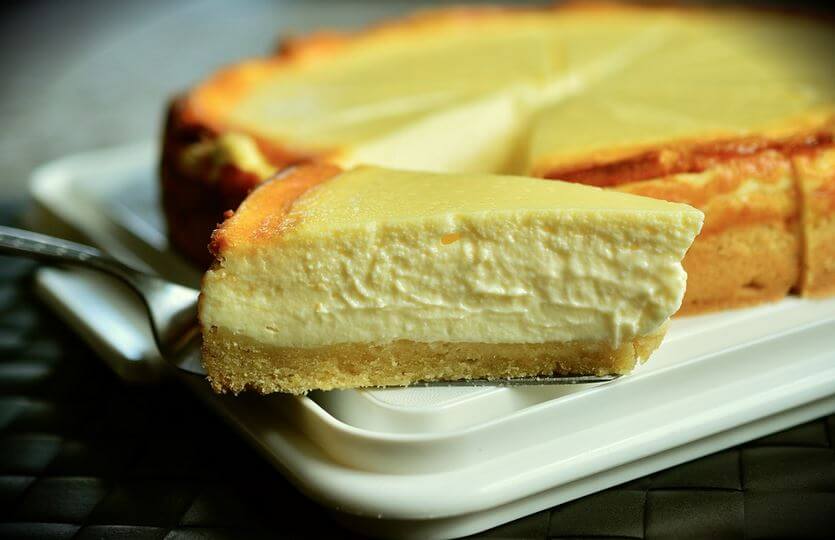 What Happened to Home Cheesemaking?

I have no childhood memories of eating homemade bread. It’s not that my Mother dislikes cooking, as she often shares with me a new recipe she is trying, I think she just had her hands full raising four children while working as a Registered Nurse. No memories of my Grandmother making bread either, however, her fresh pan-fried Rainbow Trout— she and my Grandfather caught in a local stream — I remember well, along with raspberries from her garden and fresh spring rhubarb, with which she always supplied a small dipping bowl full of granulated sugar. Yum! What an amazing concept for a young boy; dip that sour stem into enough sugar—and I mean load it up—and it actually tastes good. So the question becomes; when did bread making fall out of favor, or was I merely brought up in a family with limited culinary interest?

I bring up bread since it is far more likely that the average person will have an experience with bread making in the family kitchen than a memory of cheese making at home. Unfortunately, both of these processes of fermentation have all but disappeared from the home kitchen of the 21st century.

With over 27 years of vast experiences in the culinary field, including culinary school­ (we did make bread), I was never introduced to the art of making cheese. Shocking, I know. Cheese is this wonderfully diverse food product with so many unique and varying characteristics and to me it was this big mystery. Sure, I understood the basics; it’s made from various animal milks with the addition of bacteria, curds are involved—my home state of Minnesota and its neighbor Wisconsin were known for them—and then comes the aging. I was curious about the process involved and what causes the white mold on the outside of a Camembert, the holes in a wheel of Swiss cheese or the dense-crystallized texture of an aged Parmigiano Reggiano.

I dusted off my bookshelf and came up with a paperback book I acquired long ago at a used book store titled “Cheesemaking Made Easy” by Ricki Carroll and I read it cover to cover. Now, how do I begin? I decided to call in the local expert. I had met Caitlin Hunter (award-winning artisan cheese maker from Appleton Creamery) when I was working on my first cookbook and I use her goat cheeses extensively at the Inn. When my mother-in-law visits in the summer, she won’t leave the state without a few jars of Caitlin’s goat cheese packed in olive oil with basil, garlic and pine nuts. It just so happened that Caitlin was holding a workshop on cheese making a few weeks later and I received the education I had longed for. What a wonderful experience and the “mystery” of turning milk into cheese was gone.

My first instinct in a situation like this is to go out and buy all the equipment needed for this new passion in my life, just ask my wife. So I cleared out a room in my basement and created a “cheese room and cellar.” A few weeks and several hundreds of dollars later I acquired some fresh cow’s milk and made my first cheese at home; a five pound wheel of Gouda. I followed the instructions that Ricki Carroll outlined in her book; ripened the milk with bacterial culture, added the rennet, cut, cooked and drained the curd, molded, pressed and soaked the cheese in a brine, dried it, waxed it and finally put it away to age.

The investment in equipment was large (I went a little overboard) and fresh local milk is not inexpensive unless you happen to have a goat or flock of sheep in the backyard, but the experience, as the Master Card commercial states, was priceless. It was the most expensive cheese I have ever eaten, but it was made with my own hands, with local organic milk and it tasted pretty good. I went on to make blue cheese, Emmenthaler and most recently I made a Swiss cheese with local Sheep’s milk. I recruited my kitchen staff to assist in my latest cheese experience and they seem to show a genuine interest in the process, so it looks like we will be making our own cheeses on a regular basis at the Inn. Who knows, maybe they will take the art of cheese making home to their kitchens and families and inspire a new generation of home-cheese makers.

Michael Salmon is the chef and owner of The Hartstone Inn .