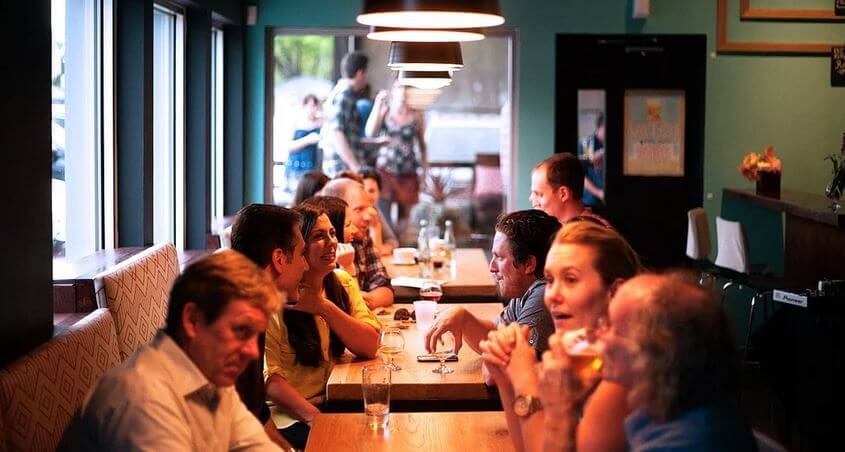 Al Gagnon, who has owned Red’s Eats in Wiscasset since 1977, passed away on June 13 at age 71. Today, I sent my sympathies to his daughter Debbie Cronk, who spoke with me about Red’s — and her dad — for the story I am working on about Maine Classic eateries just a few weeks ago. The man who turned lobster rolls on Rt. 1 into a national sensation last week was remembered by many for his generous spirit and loving nature.

Collamore, who have been running things this year, have spoken with the media, assuring Mainers — and those from away — that despite the loss of their father, things will go on at Red’s as they always have.

So, this summer, when you lift a perfectly packed, completely unadorned and overflowing lobster roll to your lips — think about the man who helped make the world aware of a tiny, summer shack next to the Davey Memorial Bridge and drew thousands of people to Maine each year to try one. Smile. And take a bite.