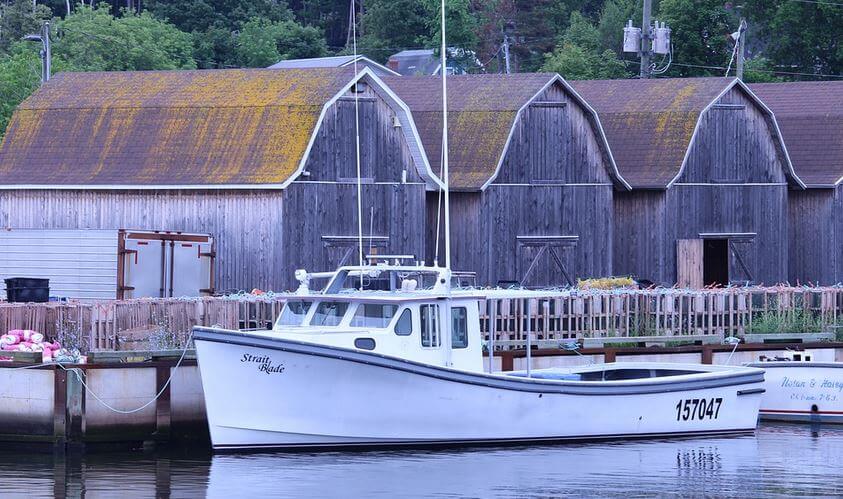 This event has been organized as a charity benefit for West End Neighborhood Association of Portland. The West End of Portland is the most demographically diverse neighborhood in the state in terms of race, income, education, and country of origin, with many children there being first generation Americans.

The assembly will take place on June 7 between 11am and 1pm on Commercial Street during the 36th Annual Old Port Fest in Portland, being witnessed and certified by Portland Mayor Jill Duson and Executive Director of the Maine Lobster Council, Dane Somers.

After the record setting Linda Bean’s Perfect Maine™ Lobster Roll has been carefully assembled and certified for Guinness World Book of Records, it will be sold to festival attendees to raise funds to support the West End Neighborhood Association’s Swimming Scholarship Fund. For a $20.00 donation, festival attendees will receive an official Guinness Book of World Records certificate of authentication and be served a piece of the Linda Bean’s Perfect Maine™ Lobster Roll along with a beverage and a bag of potato chips.

Linda Bean, who operates lobster buying stations on Vinalhaven, Port Clyde, and Tenants Harbor, Maine, answered the call put in the newspaper about donating the lobster meat needed to construct the 60 foot long lobster roll, suggesting her special recipe be used. She noticed he wanted no fillers like celery, and hers is a quarter pounder made totally without fillers. “Linda called right away after reading about the event and said she would supply all the lobster meat needed for our fund raising event,” stated Roseanne Graef, president of the West End Neighborhood Association.

Bean has started opening stands along the coast of Maine and in Florida to feature her lobster roll recipe. This summer they will be found in Searsport, Camden, Port Clyde, Freeport, and Del Ray Beach, Florida. And she hopes to locate one in the Old Port of Portland.

From the staff at Maine Food & Lifestyle magazine.